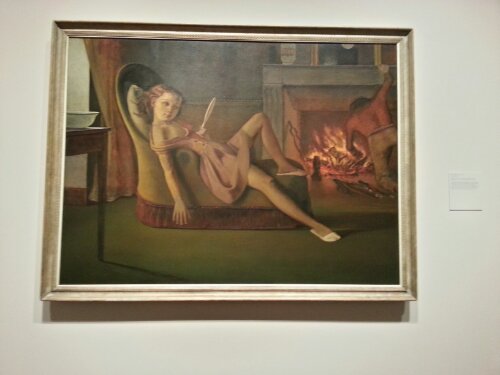 Lascivious but also ensconced in ennui, the darlings of Balthus’ paintings suggest adolescence as a time of volatile leisure. 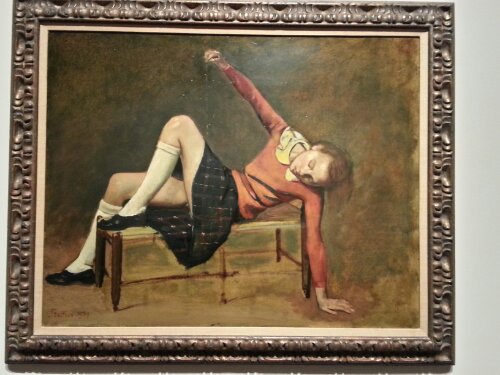 Typically depicting a young girl age 11, Balthus appears to have a perversion. 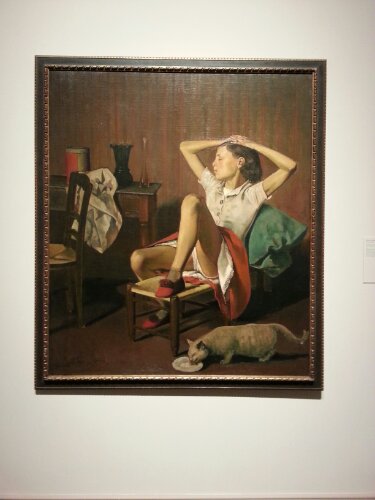 Without a fully formed command of her psyche, the suggested sensuality is to the subject’s detriment. 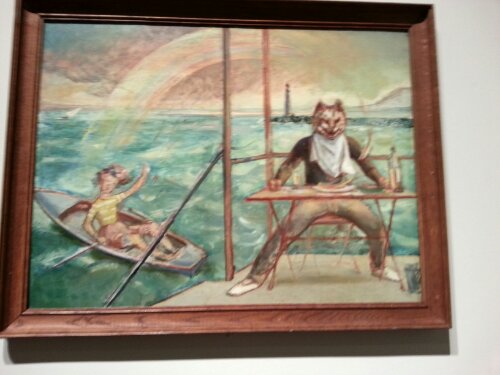 The works are masterful at the very least- and viewing the studies show an expressionistic side to his painting technique. 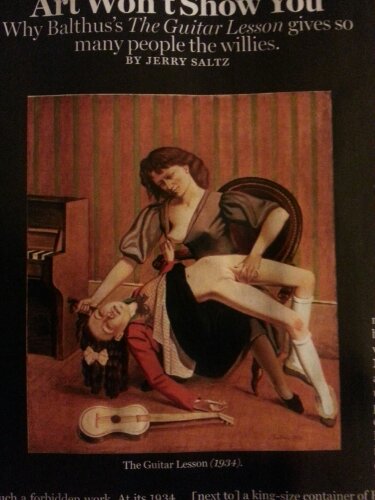 The above painting by Balthus, not in the exhibition but published in New York Magazine gets to the point.
We all have wrinkles within our own psyches, to later be massaged or else further cultivated.

One thought on “Balthus Exhibition is Just What it Looks Like”

Dish out the comments: Cancel reply