I love how Elsa Schiaparelli describes herself in the prologue to her autobiography:

I merely know Schiap by hearsay.  I have only seen her in a mirror.  She is, for me, some kind of fifth dimension.

She is unpredictable but, in reality, disarmingly simple.  She is profoundly lazy but works furiously and rapidly.  Her laughter and tears collide; on a job of work she is fun, soaring from despair to heavenly delight.  She is generous and mean, for there are occasions when she would rather give away half her possessions than the handkerchief in her hand-bag.

Intensely human, she both despises and loves human beings: those whom she dislikes find themselves looked right through as if they were transparent.

Sorrow and loss she readliy accepts, but she does not know how to deal with happiness.

Her life has been a means to something else – an everlasting question-mark.  Truly mystic, she believes in IT, but has not yet found out what IT is.

She is now of concrete age, but in reality has never grown up.  Believing tremendously in friendship, she expects too much of her friends: sheer disappointment in their capacity to respond has often made her enemies.  Flattery and small talk bore her, and she has never understood how anybody can consider life an achievement in itself.

If she is charming she can also be the most hateful person in the world.  She is aware of this but cannot help it.

People believe that she is a good business woman and not, perhaps very tender in love.  In fact, she is a very poor business woman, continually taken in – exploited – and few people have been so deeply hurt in their feelings or so cruelly wounded in their pride.

I have seen her in the mirror. 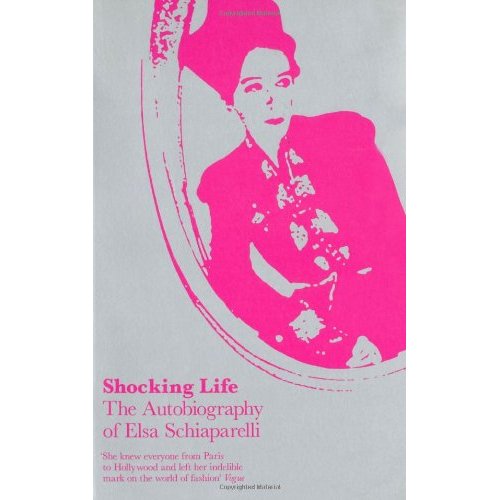 Dish out the comments: